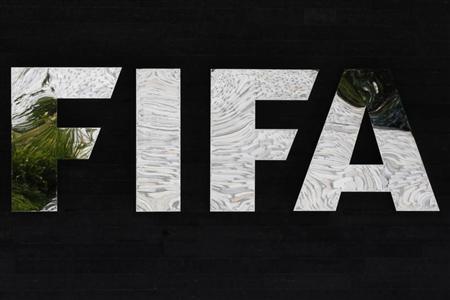 FIFA confirmed in a statement to Reuters the ban had been lifted, explaining: “FIFA has decided to re-authorize matches in Libya, thus the two (World Cup) qualifiers in June will be played in Tripoli and in Benghazi. We have aligned ourselves with CAF’s decision.”

CAF, the Confederation of African Football, said on March 28 it was authorising matches under their jurisdiction to be played in the country.

Libya will now meet Democratic Republic of Congo in Tripoli on June 7 and Togo in Benghazi on June 14 in Group I of the African World Cup qualifying competition.

Despite being forced to play away, Libya are unbeaten in their three qualifiers to date and have five points from a win and two draws. They are a point behind leaders Cameroon and one ahead of DR Congo. Togo are bottom with one point.

The 10 group winners from Round Two enter Round Three which is played on a home-and-away basis with the five winners qualifying for the finals in Brazil next year.

Anwar al-Tashani, president of the Libyan Football Federation, told Reuters: “FIFA informed us yesterday that the ban on Libya stadiums was lifted.”

Previously Libyan clubs used neutral venues to host their matches while the Libyan national side have played ‘home’ World Cup and African Nations Cup qualifiers in Mali, Egypt and Tunisia over the last 24 months.

Libyan club Al Nasr were allowed to host the April 5 African Confederation Cup tie against Morocco’s Royal Armed Forces at home in Benghazi in the first competitive international match in the country for two years. This followed an inspection by a three-man CAF delegation in March.

Some 18 months after Gaddafi’s ouster, Libya’s new rulers are still struggling to impose their authority on a country awash with weapons and armed militias who often take the law into their own hands.

For: FIFA gives green light to Libya playing at home