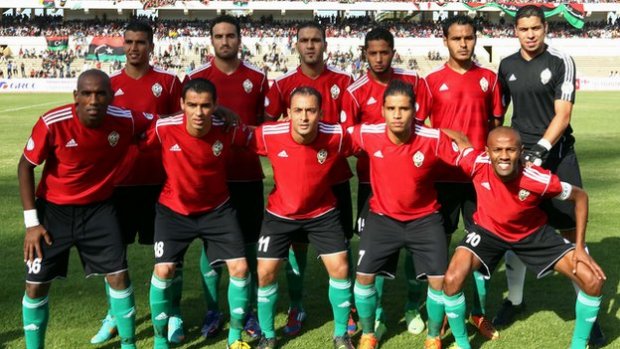 Libya will host their three World Cup qualifiers over the next 15 months in neighbouring Egypt, the country’s football association said on Sunday.

Previously Libya, who is banned from holding international matches at home because of the country’s tenuous security situation, had hosted the majority of their home matches in Tunisia but they are now sharing the same group with their neighbour as they seek a place at the 2018 tournament in Russia.

But Libyan Football Federation president Anwar Al Tishani told local reporters he hoped to again petition FIFA and the Confederation of African Football for a relaxation of the ban before they play their first home match in Group A against Tunisia in November.

Libya, coached by former Spain manager Javier Clemente, start the group competition away in the Democratic Republic of Congo in October. Guinea is the other team in their group.

Only the group winners advance to the finals and Libya have never previously come close to a World Cup finals appearance. Libya’s games in Egypt will probably be played behind closed doors. Most major matches in Egypt have restrictions on attendances because of security fears.

Libya has been banned from hosting any international games since the overthrow of Muammar Gaddafi five years ago left the country awash with weapons and armed militias who often take the law into their own hands while central authorities struggle to impose their authority on the country.

Libya relaunched their league competition in May after a three-year hiatus but suspended it again last week because of a lack of security.