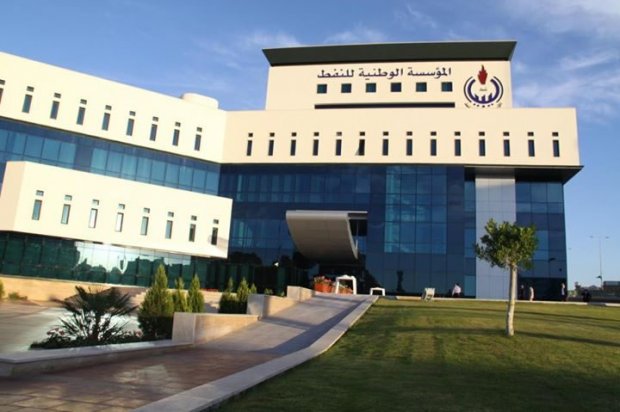 Libya’s plans to increase oil output to reach 1 million barrels per day (bpd) by the end of the year will remain out of reach until the government allocates funds to repair the damage to oil infrastructure, the National Oil Corp’s chief told Reuters.

“If we receive around $1 billion, we can do a lot,” Mustafa Sanalla said, adding that the corporation submitted its budget to the Presidential Council, the OPEC member’s government, on July 3 and is still waiting for the funds.

Libya, which holds Africa’s largest oil reserves, has seen it production hobbled to 207,000 barrels per day (bpd) this week from a peak of 1.6 million bpd before it descended into civil war.

It relies almost exclusively on oil revenue for its expenditure and faces a serious cash flow problem due to the disrupted oil exports, but Sanalla said money going to NOC would multiply the country’s revenue by generating more in oil sales.

The NOC, which recently united rival eastern and western factions, is aiming to boost oil output to over 900,000 bpd by the end of the year and to 1.2 million bpd within a year.

But the company has bumped up against both security and cash flow problems.

Sanalla said the storage capacity at the Es Sider oil terminal had plummeted to 750,000 barrels, from 6 million barrels, due to repeated attacks on export terminals over the course of the revolution, civil war and attacks from Islamic State.

Sanalla said NOC also owes tens of millions of dollars to international oil service companies, and warned earlier this week that a looming clash between Petroleum Facilities Guard forces and the Dignity Operation forces, which are loyal to the eastern government, threatened to more oil infrastructure damage.

He said NOC owes one service company alone $80 million, declining to name it.

“They were thinking of closing shop in the country, but after my meeting with them, they decided to stay. They’ve been in Libya for 50 years.”

Still, Sanalla said the united NOC was working. He planned to personally visit the eastern city of Benghazi in two weeks to smooth tensions. He added that clear support from the international community, with western powers expressing support for the NOC, would help keep various factions on board.

“They [the international community] recognise NOC as a neutral body that is trying to unite and to save the country,” he said.

Sanalla said it would not be safe to send repair crews to Es Sider and Ras Lanuf, two major terminals that are set to reopen under a recent deal with guards who had been blockading them, until force majeure from the two ports is lifted.

But he said that the El Sharara and El Feel fields could add 200,000 bpd to production within weeks if a deal to reopen them were reached.

For: NOC calls on Presidential Council to give needed funds to revive oil production