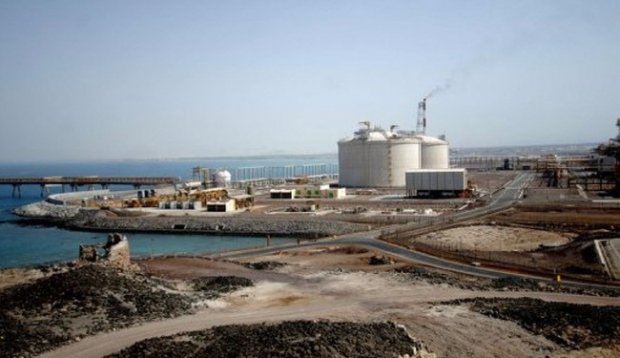 Production at the Sarir oil field in eastern Libya will remain suspended despite the reopening of Al-Hariga export terminal following a pay dispute, a spokesman said on Wednesday.

The spokesman for eastern Libya’s state oil firm AGOCO, said production at the field, which previously had an output of 100,000 barrels per day (bpd), would be suspended until AGOCO received money for equipment and to pay debts.

On Sunday, Guards protesting over payment of salaries shut the eastern Libyan oil terminal of Al-Hariga, delaying two shipments of crude, a port official said. It was a unit of Libya’s Petroleum Facilities Guard that took the action because they said they had not been paid their salaries recently, the Al-Hariga official said.

However, on Tuesday Al-Hariga resumed work as normal after an agreement struck between the Tobruk-based HoR’s Speaker, Aqilah Saleh and the protesters, promising them to receive their demands in no time.

Nonetheless, resuming work at Al-Hariga did not lead to a relief yet as the two delayed shipments in the terminal were not loaded with oil and did not leave the port yet, officials said.

Al-Hariga, which has a daily export capacity of 120,000 barrels, is not the only export terminal frozen by the Guard, whose allegiances are as divided as those of the national oil company, which only recently reunited after its two managements decided to forgo their differences in a bid to restore Libya’s oil production and exports.

Hariga was last closed in May, during a dispute between the eastern unit of the National Oil Corporation and the western branch of the company. It reopened relatively quickly and from then until the start of July, exports from the terminal reached 1.5 million barrels. This is close to what Libya’s total daily exports used to be four years ago. Now, the country ships just 300,000 bpd.