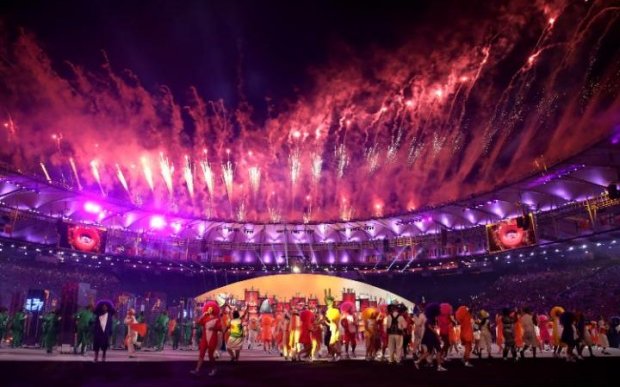 The 2016 Olympics have been formally opened with a colourful and pulsating ceremony at Rio’s Maracana stadium.

The build-up to Rio 2016 has been played out against a deep recession and political protests in Brazil.

“The mood was one of relief that it was actually here, that the scandals and scares that have blighted the build-up at last have something more life-affirming to crash up against.” 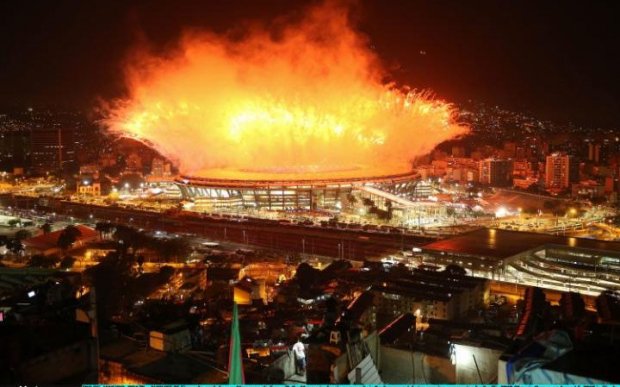 The Games, the first to be held in South America, have also been disrupted by concerns over the Russian doping scandal, the Zika virus and problems with the city’s security, infrastructure and venues.

But organisers will hope the focus can now shift to the action in 28 sports, with 207 teams, after the Games of the 31st Olympiad were officially opened.

The cauldron was lit by De Lima, who won bronze for Brazil in the marathon at the 2004 Games after he was grappled by a spectator while leading the race.

Football legend Pele had ruled himself out of performing the role saying he was not in the right “physical condition”.